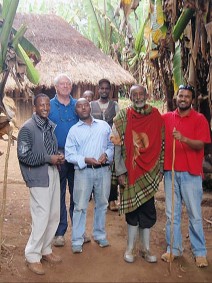 Peter worked for more than 40 years in Africa, in 8 countries. By far his longest period of residence was in Ethiopia where he worked almost continually from 1986. Peter’s work was mostly in the field of land use planning and environmental management with major contributions being made to:

–       The National Conservation Strategy over 5 years

–       The Woody Biomass Inventory and Strategic Planning Project over 9 years, and

In these and other projects Peter was the team leader and responsible for coordinating a multi-national and multi-cultural group often in challenging conditions. In that work Peter was always highly respected as a fair, caring leader, someone who could be relied upon and someone who would be calm and collected under difficult circumstances. He was a mentor to many and a source of inspiration and encouragement. We got to know Peter when he joined the National Conservation Strategy and had the task of setting up the first office for that project – buying equipment, and working out how the massive table put into a small office for political meetings during the communist regime in the country could be removed – it has to go as firewood. Peter was both practical and a massive intellect.

We at Wetland Action / Sustainable Livelihood Action think Peter knew more about Ethiopia than anyone. With his work he travelled to every one of the 60 zones and to many of the 300 plus districts. He also read widely out of interest as well as for professional reasons. Peter built up a great wealth of knowledge about different places and accumulated vast data sets which in many cases institutions lost or mislaid so he was the only source. He became the institutional memory in many cases and it was regularly to him that newly arrived consultants or project teams were directed when starting their work. He willingly shared his knowledge, and the length and breadth of his experience meant he was always able to find a solution to problems people brought to him. Peter engendered respect amongst all those he worked with.

Because of the sort of person he was, friendly, helpful and caring, a gentle giant as one person said, Peter built up a great network of friends in Ethiopia. He helped many people develop their professional lives and supported other projects and organisations, as well as his own. He made a lasting contribution to the development of many people, project and communities through his work and the projects he designed will be implemented for many years to come.

As the many communications from his friends in Ethiopia make clear he was much loved and appreciated for his skill, his reliable and professional contributions and his kindness. He made many different but all meaningful contributions and is already sorely missed. It has been a privilege to have known him and worked with him. 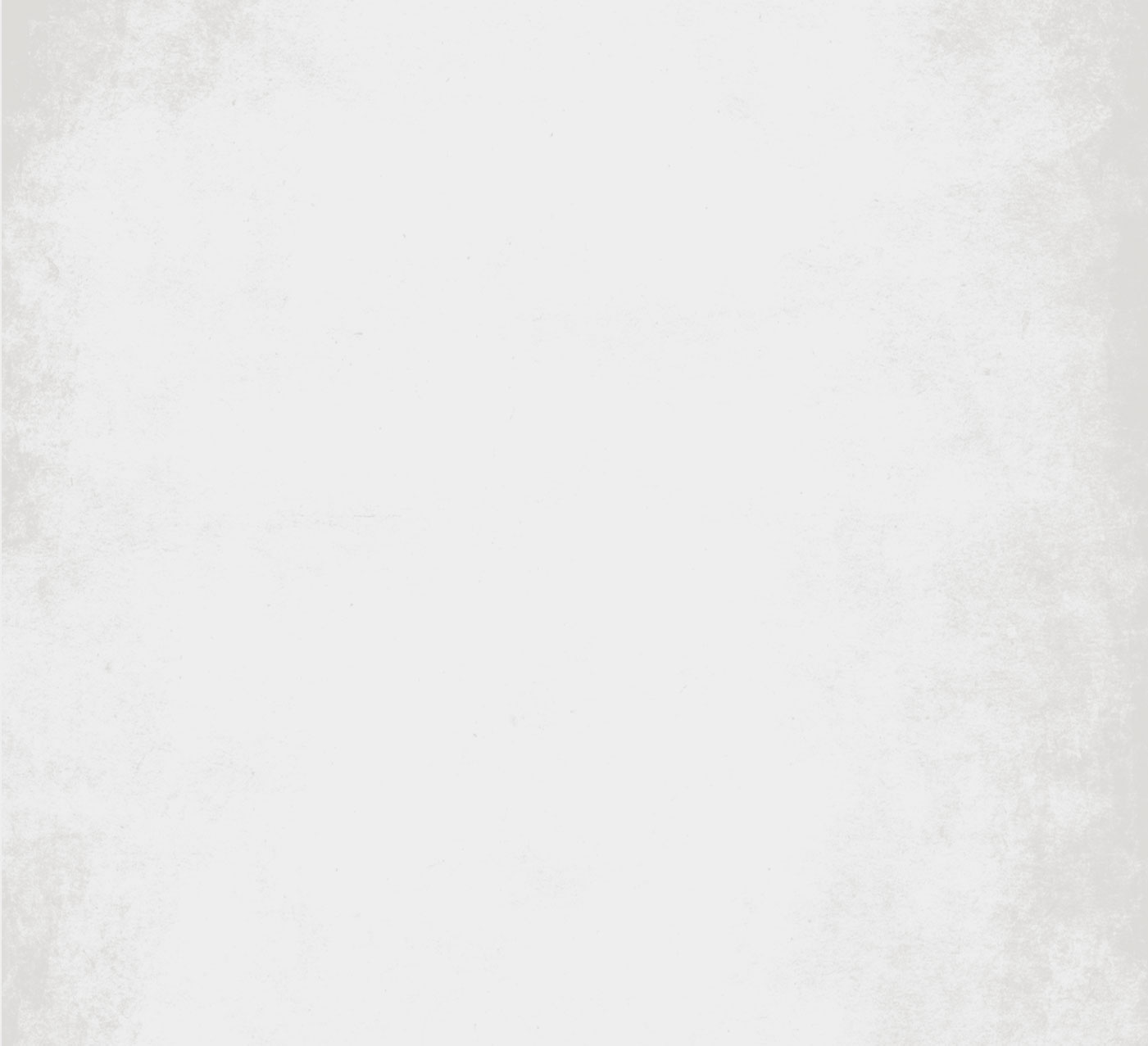